You Tube Monday - A funny story or two - Gabriel Iglesias 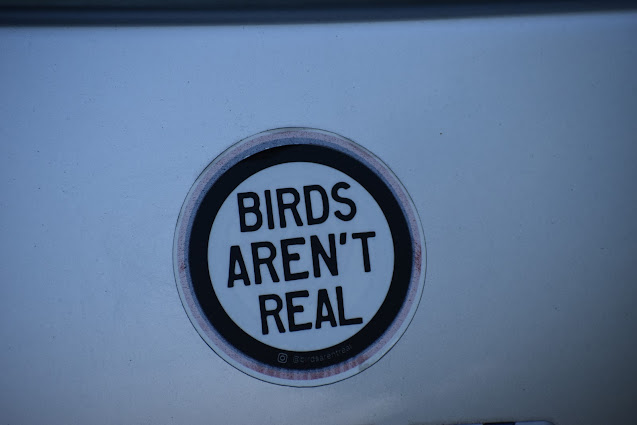 I slept with one of Gabriel Iglesias's tour managers one day. Now get your minds out of the gutter.  I was on a 7:00 AM bright and early flight from Detroit to Phoenix.  Sitting in the first row of first class, this was when I was flying a lot and the Airline liked me.  Liked me a lot for a couple of years.  This big guy reclines the window seat, pulls his hat down over his eyes and I think he was asleep before the wheels left the ground.  Looked like a nice idea, I had breakfast first, because it was first class and there was real food.  Then closed my eyes and slept for like three hours.  Made up for having to be up at 5:00 AM to catch the before daylight flight.  I had stayed in the Hyatt in the airport the night before so I could cut the time as short as possible.  As we are landing he wakes up, I notice his hat says "Fluffy Breaks Even". I had no clue what it meant, and I asked about it. He said, "I am one of the tour managers for Gabriel Iglesias, he finished a series of shows downtown Detroit last night, took us all out for drink afterwards, I didn't get to my room until 2:00 AM, with a 5:00 AM taxi and a run through the airport to make the flight, I am headed home to LA we move to the next city on Wednesday." So, yes all we did was sleep, and it was good first class sleep.
Posted by Travel at 12:00 AM