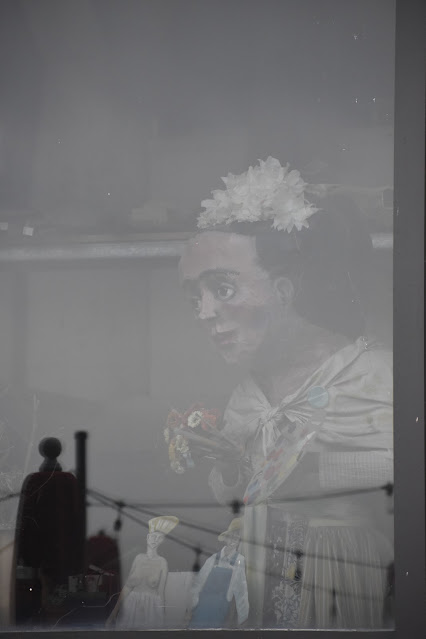 Onions, big yellow Spanish onions dominated the garden of the widow that lived across the street from my grandparents on the farm.  His wife died of cancer, probably breast cancer, but this was the 1960's and people didn't talk openly about specifics, let alone breasts.  He had a daughter who was only slightly older than I, with a birth related spinal condition, she was seldom well enough to go to school. About the time she should have finished high school she had a major surgery, and did much better after that.  She married young, and moved back in the house after her father died in the 1980's. She died a few years ago.

My family couldn't understand the neighbor growing a year's supply of onions, he told me he needed at least one a day, plus extra for holidays and big family dinners.  A bag of onions would last for weeks in my mother's kitchen, my grandmother would buy them one at a time.

I was in my early teens when I discovered the joys of onions. I remember stopping at a produce market, and buying a 25 pound bag of onions - for something like $2.50.  Onions add so much savory flavor when sweated or gently fried.  A bite when raw.  A sweetness when allowed to caramelize.

All onions are not the same, white onions tend to be more mild but tend to go sulfurous as they age, yellow onions have a deeper flavor, red or purple onions tend to be sweeter, then there are green onions, scallions, shallots, and I won't go into the more distant members of the onion family garlic.

One of the keys to enjoying onions is getting comfortable cutting them up.  For this you really need a comfortable medium chefs knife.  And a good cutting board.  Being raised by a family with a rational basis for fear of foodborne illness, my cutting boards have to run the dishwasher, I have a stack, 5 or 6 medium size white plastic cutting boards that easily fit in the dishwasher to run at high temperature for the wash and dry.

I started to write an essay on how to cut an onion, there are tons of them out there, there are some great how to videos on YouTube, and Jamie Oliver is more fun to watch than I am.

My tips, your knife needs to be large and sharp. If you have trouble cutting it is not you or the onion, it is likely a dull knife, or a knife that is really to small for what you are trying to do. Take your time, pay attention to where you want the next cut to be, the knife will go where you place it, place it with care, being slow is okay, speed comes with practice, the people demonstrating on TV have been doing this for years, years from now maybe you will cut like that. And always be careful. Draw the knife through the onion, if the knife is sharp pulling it across the onion will give you the cut are seeking, if you have to force it, the knife is not sharp.  The knife should have a sharp point, so then you pierce or plunge it into the onion, it just sort of sinks in.  If you have to stab like the shower scene in Psycho, your knife is too dull or is not shaped with a sharp point like a chefs knife.

If I were writing a cookbook about main dishes, almost all of them could start with "take one onion".