Things that Make Me Turn my Head and Stare 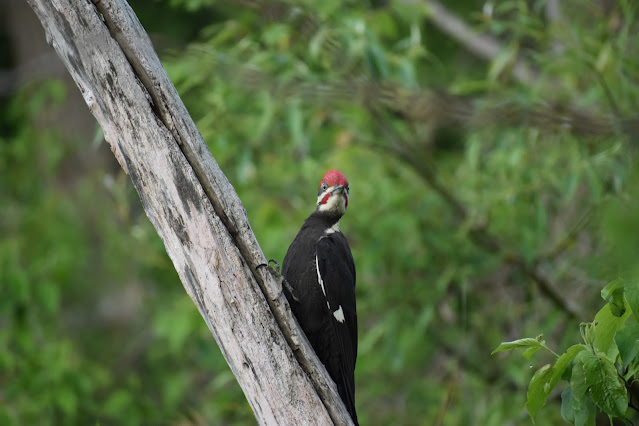 I thought this was the neatest image, he flew up, landed about 15 feet away, and turned to stared at me.  He looks a little angry.

So what is making me turn my head and stare these days?

People who are wearing a mask/face covering, hanging down below their nose. Either wear it or don't, but don't leave something hanging out. People who wear their mask while driving alone in their car.

Plastic bags of dog shit, left on the side of the nature trail. The bag has to break down, for the contents to be washed into the dirt, I really don't want to step in dog shit, but the balance of nature would be much better without the plastic bag. We have gone so deeply into the clean up after your dog, that common sense is lost here.

People who still think the election was stolen.  If Democrats could figure out how to steal an election, do you really think Mitch McConnell and Lindsey Graham would have been re-elected? Not even Mitch and Lindsey believe the lie. Yup, I have unfriended, unfollowed, and deleted people from my life over this dumb_uckery.

It is spring, the weather is often very nice.  The runners, and cyclists, cause me to stop, turn my head and stare.

Critters, this past week I have seen an opossum, a raccoon, deer, turtles, and a snake on my walks.  Not things I see often, they make me stop, turn my head as needed and stare.  The opossum I heard before I saw, I looked over and thought what a big rat, then it turned its head and bared its teeth at me.  Not a rat!

I was out walking on the trail one morning recently and I nearly tripped on a large fish.  I am talking 18 inches long, 2 or 3 inches thick, probably 3 or 4 pounds of fresh out of the Potomac River fish, laying on the hard packed gravel trail.  The fish was dead. At first I thought it was a tree branch, then I stopped, turned my head and stared, and realized it was a fish. A good 500 feet from the water.  Likely one of the Eagles, or an Osprey lost their lunch. The Eagles tend to be bullies, and will attack other raptors, to steal the fresh catch, the Osprey's will drop the fish to flee the attack, this one the Eagles hadn't caught or picked up yet.  It landed in a heavily traveled section of the trail.  The great circle of life, lunch for something. Thinking back, I should have sat down a distance away, with the longest lens and waited for the pick up.  Fresh fish to go.