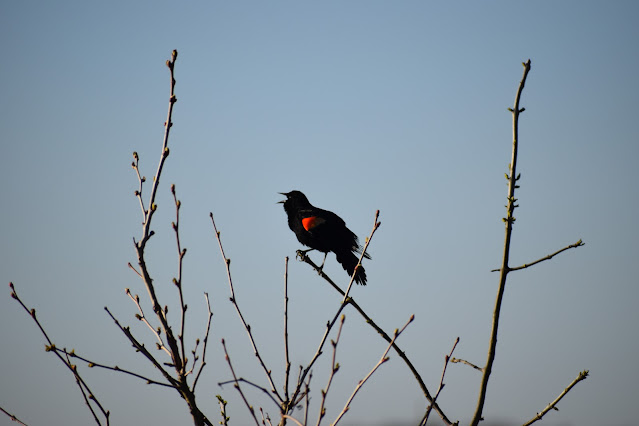 The Birds and the Bees,

Honeybees have a rather boring sex life, a Queen mates several times, generally all on one flight, and is fertile for life. In cold climates when rearing a new queen is not possible over the winter, the workers force all of the drones (males) out into the freezing cold. They they will raise more men in the spring when they might need them.

Birds, a few weeks ago I saw two male geese fighting over a female, I had never seen that.  The male cardinals molt and have the brightest red feathers of the year, showing off, looking for a mate.  The male cardinals call is distinctive, but delivered with little apparent effort.  The male Red Wing Blackbird, really does not change much in appearance, but the mating call involves the entire bird.  From the tip of the beak, the the tip of the tale, the entire bird convulses.

Then there was this in the parking lot at the wildlife refuge. 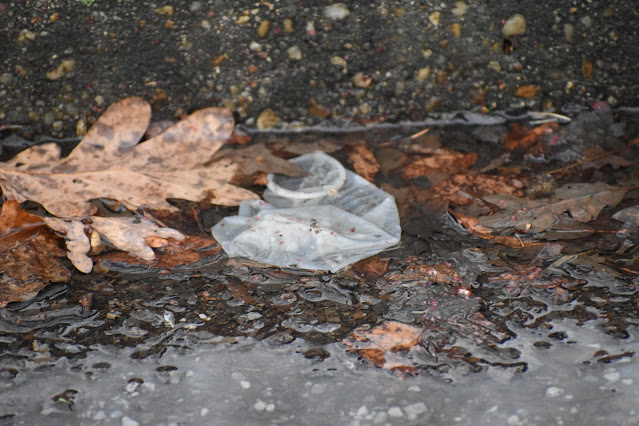