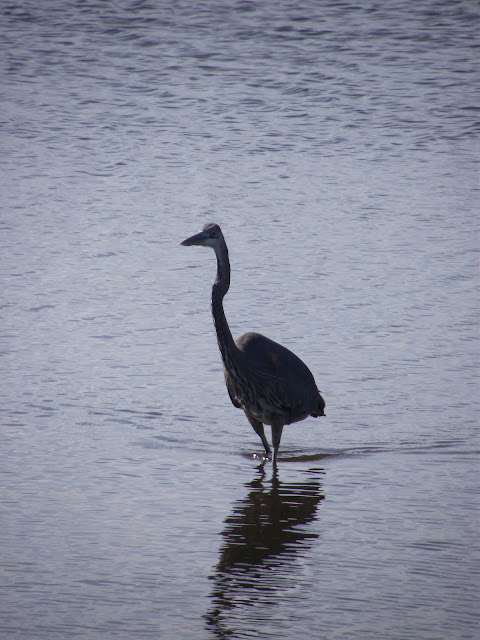 My father was born in Rochester, Michigan in November of 1927.  The house he was born in is long gone, torn down when expressways were being built in the 1960's in the then thriving and growing Detroit metropolitan area.  A few year's later in the depths of the depression, his family moved to a house in Clawson, a near in suburb of Detroit, eventually buying the house. He went to the public schools there.  He was struggling in High School, World War II had started and my grandmother had gone to work in an office.  He was selling honey and produce at the Eastern Market a couple of days a week, and his father made a remark, that if he wasn't going to work harder in school, he should take the market full time (my grandmother had done if for a decade before she went to work in an office.)  He did, and hence dropped out of High School.  He went on to work in machine shops while partnering with his father in keeping bees. He was drafted near the end of World War II, went to basic training near New Orleans, and was stationed in New Jersey and New York for about a year.  He was discharged after about 19 months of successfully defending New York in WWII. Shortly after he returned from the army, he was out roller skating one evening and a friend asked him if he could give a girl a ride back into town, the friend's car wouldn't start and she needed to get home.  He did and that is how he met my mother.  They were marred after a few months, 67 years later they are still married.  They built a small house in Royal Oak and had my two older brothers.  Sometime in the mid 1950's he was between machine shop jobs, had bought more bees and moved out to my grandfather's farm.  They built a small house on the farm and had two more kids, my sister and lastly myself. Shortly after that he quit smoking and learned to fly.  The bees developed into a nice business, that supported two families in reasonable comfort. Being a child of the depression, they didn't believe in debt, lived modestly.  Shortly after I finished High School, my father completed a GED.  He is actually a very bright man, who would have had a different path in life with more education.  They have had a good life, but it would have been different if he had recognized his abilities and pursued more education.  In the early 1980's they sold the bees and the farm and moved to east central Florida, near the space center.  They called it retirement, but in their mid 50's they were to young to not do anything and not well prepared for retirement.  Within a couple of years they both went back to work.  My father working in purchasing in a cruise missile plant for several years.  They retired for a second time in their mid 60's.

I learned from him a love of travel, flying and exploring.  An ease of traveling the back roads and looking off the beaten path.  An appreciation for quiet.  How to be careful with money, a general avoidance of debt.  He has pretty much been there for me.  He actively avoids open conflict, but has a sarcastic streak that runs deep and can cut hard (I inherited that.)

He is growing frail, having trouble walking, has started falling.  He has been devoted to caring for my mother, being a caregiver has taken a toll on him.

All I can say is Happy Fathers Day.
Posted by Travel at 6:00 AM