Travel Tuesday: Spin the wheel and go to Windsor 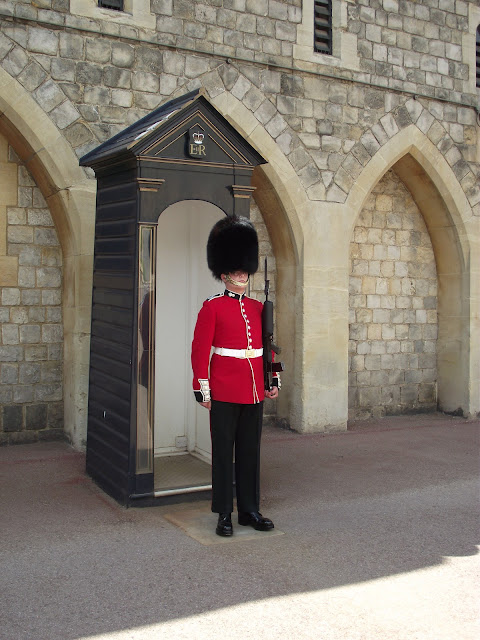 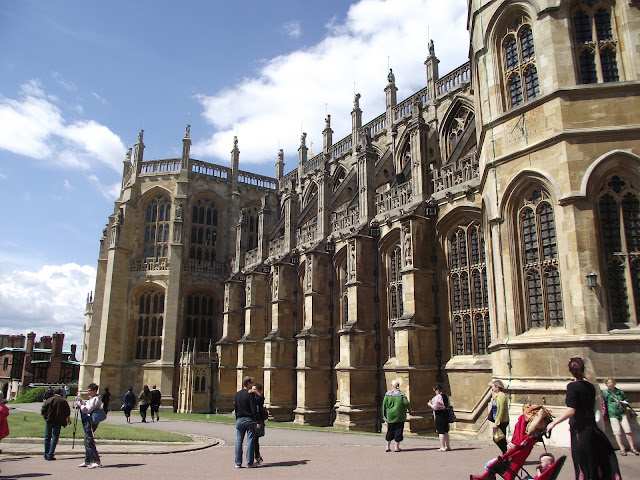 I created this post a couple of weeks before Queen Elizabeth II died. When I wrote it I had no idea that the chapel at Windsor would be in the world news before it posted.
I opened the unsorted photo file, and scrolled down at random to see where it would take me today.  Windsor Castle is where I landed.  I took the train out from London, had lunch in a pub in the village, and spent the afternoon exploring the castle, taking the train back to London that afternoon.  I don't remember the exact schedule, but I had a day alone, J was on his way to Oxford for a conference.  I was either headed on to France, or headed home.
A little random photo travel. A place very much in the worlds conscious.  I have been so lucky to have been so many amazing places.  Travel often,
Posted by Travel at 12:00 AM