Thursday Ramble: Before and After the Kitchen 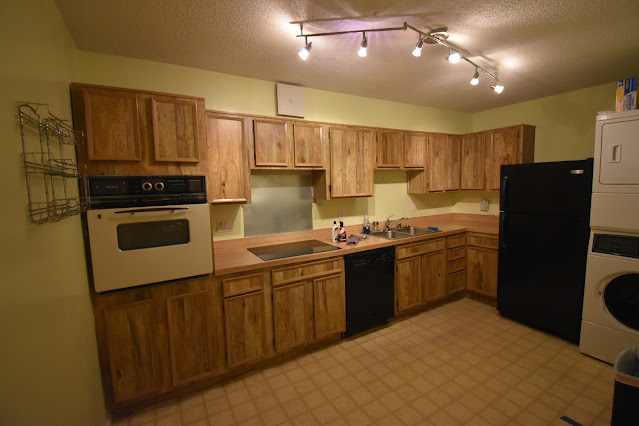 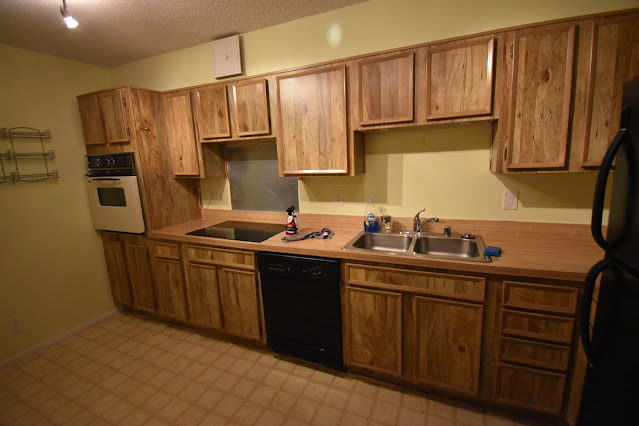 A year ago I said, okay, let's go ahead and redo the kitchen.  Everything worked, but there were issues with the layout and cabinets and countertops were cheap and nasty.  Always had been.

I reached out the contractor who replaced both bathrooms only to find our friendly easy to work with guy, had moved to Florida, to be replaced by slow to respond and demanding new guy.  His bid was high, then he wanted a very large check up front before he would select cabinets and finishes.  The first appliance dealer wouldn't answer questions about delivery times.

We retreated for a while, talked with someone else, then he didn't respond for a while.  After New Years we decided to try contractor number 2, one last time and low and behold he responded and made an appointment to do selections.  We went to a different appliance supplier, one everyone warned us would be more expensive, but we had used before.  He turned out to be not more expensive, no one is really discounting appliances right now, and he looked at the shipping numbers, and number of orders waiting, and gave us reliable estimates on delivery dates. We signed back in April, ordered and paid for the appliances and waited.  Appliances started coming in, the induction cooktop was delivered almost immediately, one was in the warehouse that was not sold.  Then the refrigerator - that was in the dining room for two months, the range hood and dishwasher.  Then the cabinets, all except for one that missed the truck and was 10 days late. Then last but not least after the work had begun, the ovens arrived.  The kitchen sink and faucet I ordered direct from Delta via Amazon, they had been here for months.  The last couple of items were the backsplash tile and a garbage disposal.  I went with the top of the line 3/4 hp, super sound insulated disposal, it is not loud enough to cover up the cries of your enemies when you grind them up.

There is an inspection left to be done,  and a couple of little finish items, but we were told we could go ahead and move in and start cooking. And my stainless steel roasting pan fits in the oven, it didn't in the original oven, what a difference three inches makes in the right place. 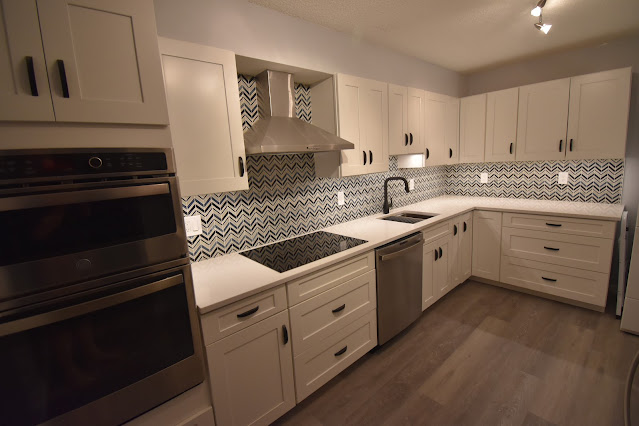 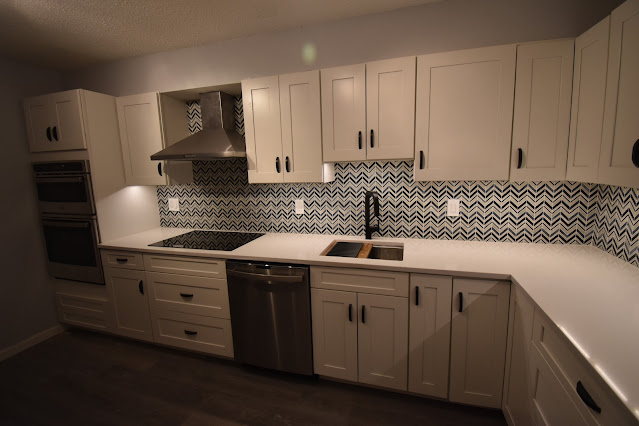 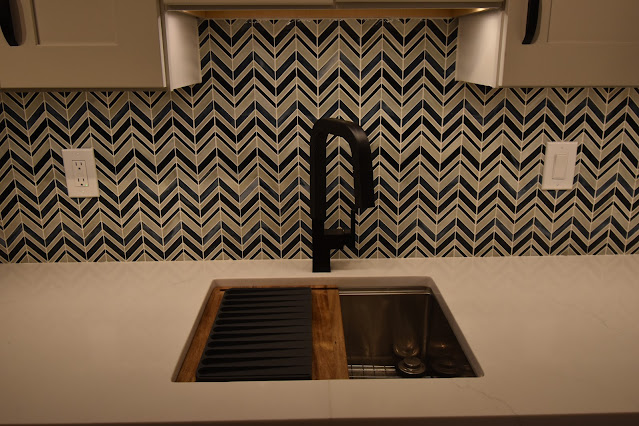 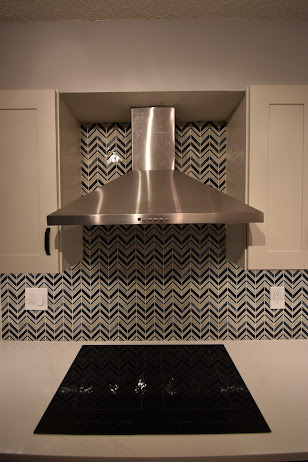 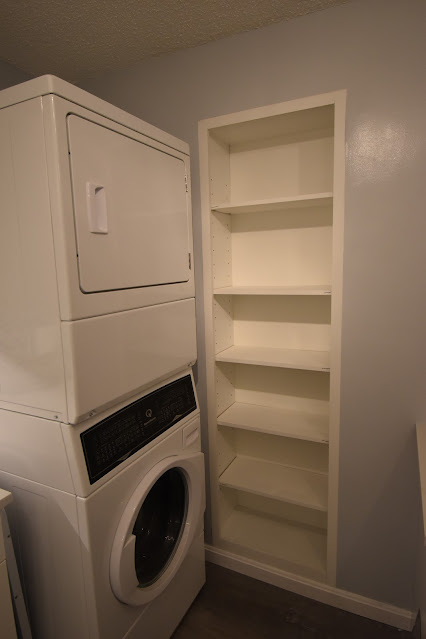 There was an in wall pantry that originally had a metal bifold door.  We had that replaced with cabinetry that matches the kitchen and has adjustable shelves. 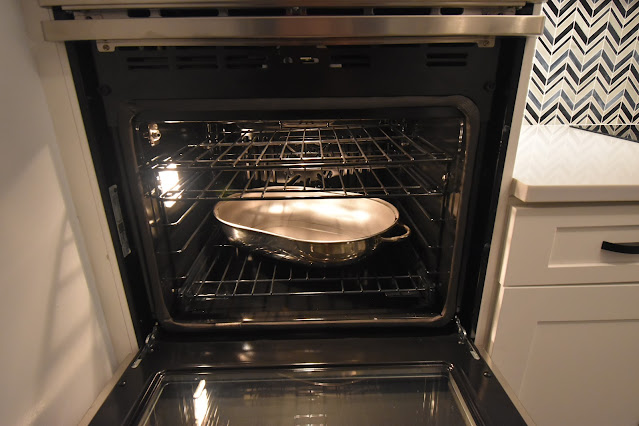