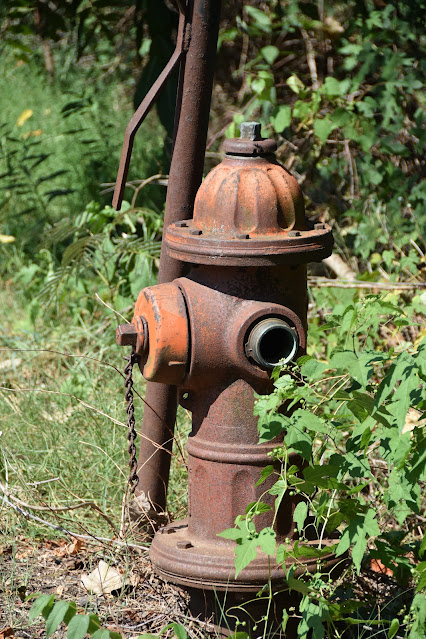 I was leafing through the University of Louisville Alumni Magazine, and an article caught my eye, about brain activity at the time of death.  One of the med-school professors was conducting EEG, brain wave testing on a patient, when the patient had a heart attack and died.  The immediate concern was the patient's death, though not unexpected, the patient was in very poor health, the docs always want to assure they did what they could and didn't do anything wrong.  Once that inquiry was complete, the docs realized they had recorded brain activity just before and for several minutes after the point of death.  Two time periods stood out, there was a high level of brain activity in the 30 seconds before the heart stopped, the kind of activity that takes place when dreaming, or processing complex memories, and that same level of activity continued for about 30 seconds after the heart stopped.  There are not a lot of records like this, and very little published research, but it intrigues the researchers, that brain activity continued for 30 second after the heart stopped.

When I was in undergrad I took a class in the legal and ethical issues of death and dying.  A class that changed my life.  The professor was brilliant, he would spend and hour making the case for one point of view, have the class convinced that we understood, take a 15 minute break, and then argue the opposing point of view and have us all convinced that the more we knew, the less we understood.  He taught complex and painful issues, with great compassion and understanding.

He was also accidently a tenured professor.  He was a lawyer, teaching as a "visiting" professor.  He had read the college tenure rules, and figured his contract would not be renewed one summer, the number of years he had worked as a non-tenured professor has reached the limit.  His contract was renewed.  A few months later the dean called and said, you can't teach in the Spring, you have exceeded the limit for a visiting professor. He replied with "read the rules, when you renewed my contract for the fall, you accepted me as a tenured member of the faculty."  He was right.  He was also a huge asset to the college.

I have worked in aging and issues of end of life health care decision making for about 25 years now.  I continue to be amazed at what we are learning, and how little we know.