The Way We Were Wednesday - Cars 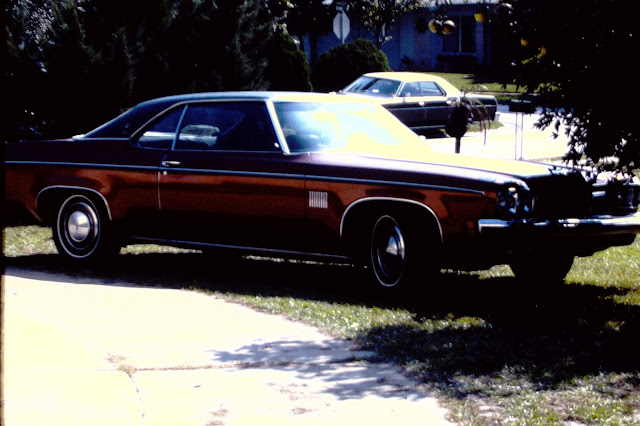 I don't remember the year, it was early 70's vintage, my first car.  I bought is used in the fall of 1977. An Oldsmobile Delta 88 Royale coupe.  It was typical of early 70's detroit scrap metal, it ran - sort of, it went through water pumps every 10,000 miles, rain leaked into the trunk. I drove it a couple of water pumps worth, and bought a four-door version of basically the same car from someone I was working with, who was trading up to a new Cadillac. It was freedom and responsibility. It was the first car I ever had to fill the gas tank on, pay for maintenance and repairs on.  The thought of it breaking down terrified me.  I seldom drove it more than 20 miles from home. The second one was a better car, it was soon traded on something newer and much more reliable.

I remember my grandfather talking about the cars he bought and sold in the 1920's and 30's.  Essex, Ford, Chevy.  He bought his first new car just before World War II and drove it until new cars were available after the war, then bought a new one every other year, mostly Ford and Mercury four door sedans.  New cars where his one splurge. 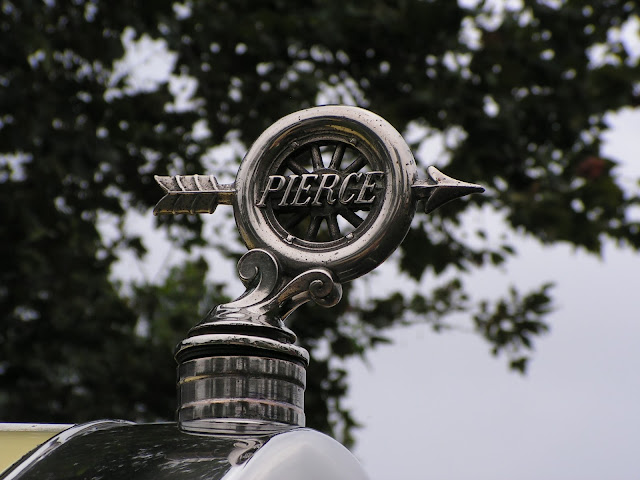