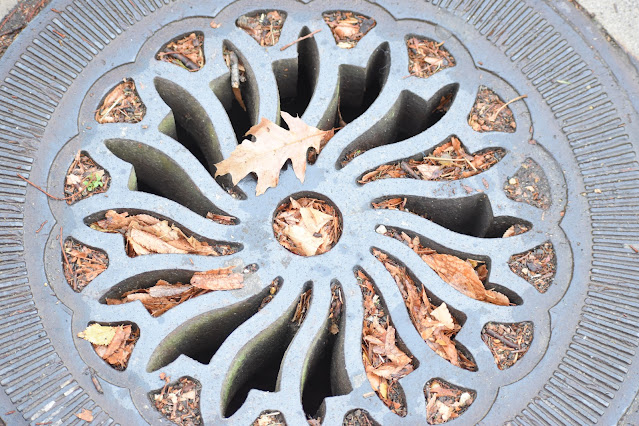 This post was started, for posting later this month, but needs to be moved to today. Foodie Friday starts next week with Yorkshires fruitcake in a couple of weeks.
I am shocked at how easily the Capital perimeter was breached by terrorists. These are not patriots and very fine people, they are anarchists - terrorists.  Around the time I moved to DC, we spent billions of dollars building a secure space at the Capital, that was used, and was secure, at the same time entrances to the main Capitol building were closed and security theater was put in place on the historic building.  Security that failed miserably, with a security force that was vastly undermanned and under prepared for what we knew was likely to happen.  That will be investigated.
I am proud of the restraint of the police and security forces.  The invading terrorists were largely unarmed, and not an invading foreign force.  To the extent possible, as long as it was possible the police defended the building and when necessary retreated to safety.  This is what was needed, doing otherwise would have resulted in a bloodbath, creating martyrs in the eyes of the terrorists. There should have been sufficient force to secure the perimeter,  but once it was breached the police did what they should do. Now to get them to practice the same restrain when facing black or hispanic crowds.
The challenge with prosecuting the terrorist is creating martyrs in the eyes of their followers. A very difficult balancing act for prosecutors.

Twitter, Facebook and Instagram suspended Trump's account on January 6th, after the Capital was invaded by terrorists that he urged on, talk about closing the barn door after the horse has bolted.  FB and Instagram have extended the suspension indefinitely at least through the end of his term. Again, too little - too late.

Scotland has told Trump that the country on lockdown, and playing golf at one of his shuttered country clubs, would not qualify a essential travel, in other words, he is not welcome to come there when he leaves office - he is not welcome here either.

2% of my high school graduating class died in December, at that rate we would all be dead in 4 years. I hope that trend ends.

Amazon recently posted a list of 100 books to read before you die, I have already read 14 of them. Probably all of that list I will read.