My Music Monday : Despite his Alzheimer's, Tony Bennett prepares to perform with Lady Gaga

Sassy a sweet fellow blogger is headed in for surgery tomorrow. Hopefully this will resolve an ongoing health issue, bring some comfort to his life. He mentions having a few moments.  I know those feelings.  All we can do is find the best professionals, trust them and make plans for the future.  When I was headed into surgery for a tumor in my spine back in 2015, the anesthesiologist was working away sewing a line into a vein in my arm in pre-op and I closed my eyes. He asked if I was okay.  I responded that I was just thinking about how big of a boat I should buy myself after this was successful to celebrate life.  He responded with the old joke that "if it floats, flies, or fucks it is cheaper to rent than own."  I laughed, then he told me about the World War II era airplane that he owns (about $200 an hour in fuel costs alone.) Dream about the future. 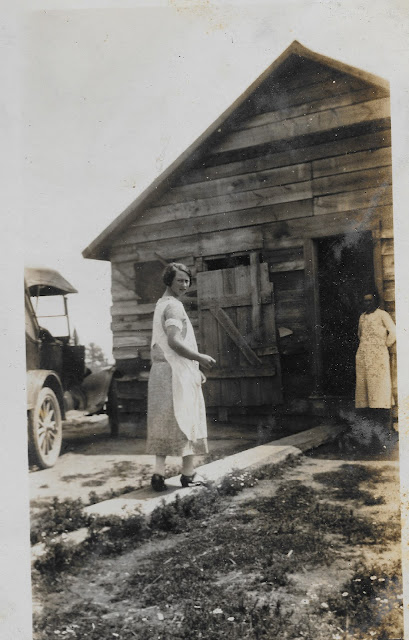 I mentioned that my mother's mother, lived with dementia for most of the last decade of her life.  I say lived with, not suffered from.  She had a few difficult moments, she was lost a few times, but for the most part she enjoyed life.  She spent several years in a crappy nursing home, that did an amazing job of keeping her safe, comfortable and happy.  They practiced behaviour management.  The place was not pretty, things were stolen (someone stole the diamond out of her ring) but the way they kept her comfortable was amazing.
I was visiting her one day in the early 1990's at the nursing home.  She wanted to walk, so we went walking.  Two things happened, at one point she said hang on for a moment, I will be right back, walked over the man and said, "it's getting cold, do you want to come snuggle in my bed tonight!" She had always been very repressed, I was shocked.  But it was the unreserved her coming out.
A few minutes later she sat down at the piano in the day room and started playing. As a girl she learned to play the piano.  She grew up before radio or television, a time when most homes had a piano for in home entertainment.  When they sold the farm in the early 1960's she stopped playing music. Music she had learned 70 years earlier was still there deep in her mind.  She didn't know who I was, she didn't know her only daughter, she didn't know where she was, but deep inside her mind there were still parts that really worked. It was the only time I ever heard her play.
So I was not surprised to hear Tony Bennett still being able to wow an audience, even if a couple of days later he couldn't remember that he had performed.  The Person is still in there.
Posted by Travel at 12:00 AM