Travel Tuesday - To That Tall Skyline I Come 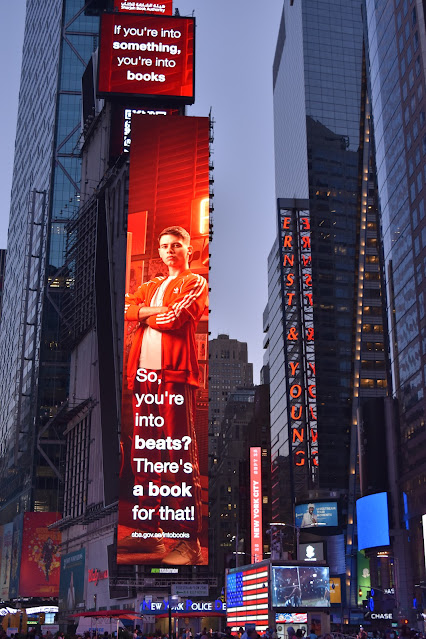 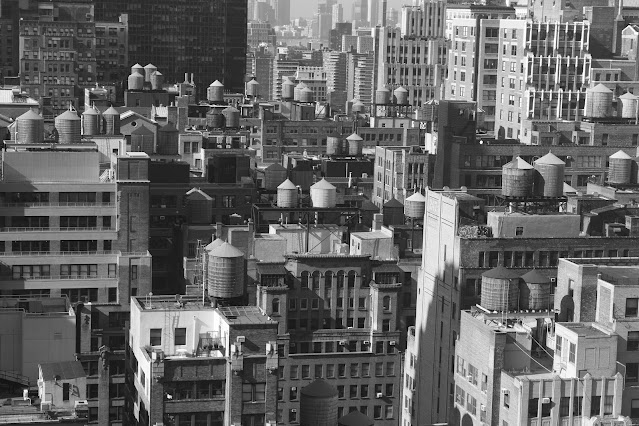 View from our hotel room on the 30th floor. 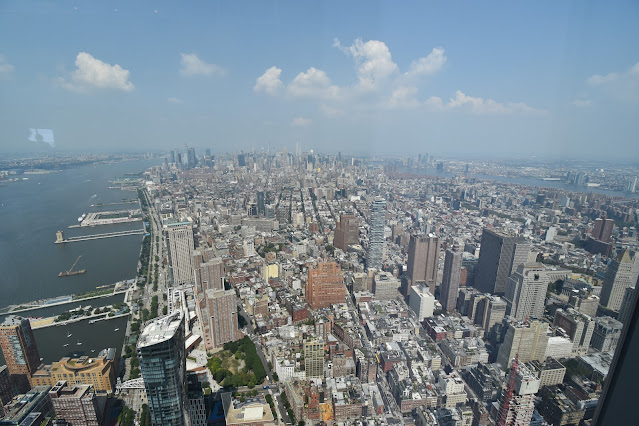 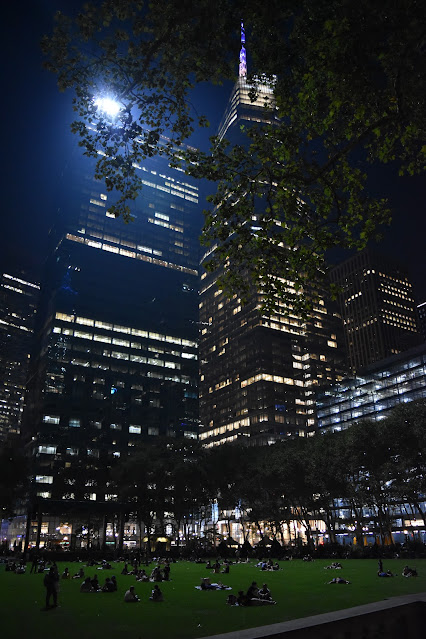 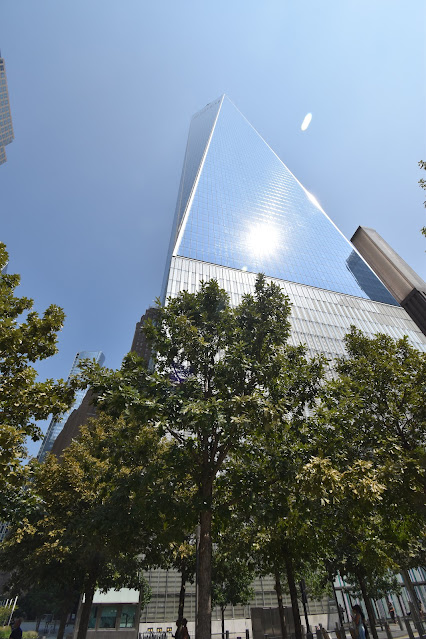 There is something magic about a tall city, New York, Chicago, parts of San Francisco, parts of London. I love Washington DC, but DC is a short city, the tallest buildings are only about 15 stories.  The result of a building code change 100 years ago, when a new building blocked the view of the Washington Monument from someone with power and influence.

Our hotel room was on the 30th floor, we had lunch last Thursday on the 102 floor.  There is a lot of low and mid-rise buildings in New York, but there are also amazing tall buildings.

We had a great trip.  My longest stay in New York City, four nights, three fully uninterrupted days. We visited three amazing museums (the weather was miserably hot and humid, we focussed on indoor fun.) We had lots of amazing food, a couple of surprises.) We met up with two great friends (and we will see the third one on the next trip.)

The crowds have started to return to the city.  People were wearing masks for the most part.  The museums and most restaurants were asking for proof of vaccination to be seated inside.  For the most part the subway was much less crowded.

I expect a few of you will be humming Simon and Garfunkel for a while,  New York to that tall skyline I come,