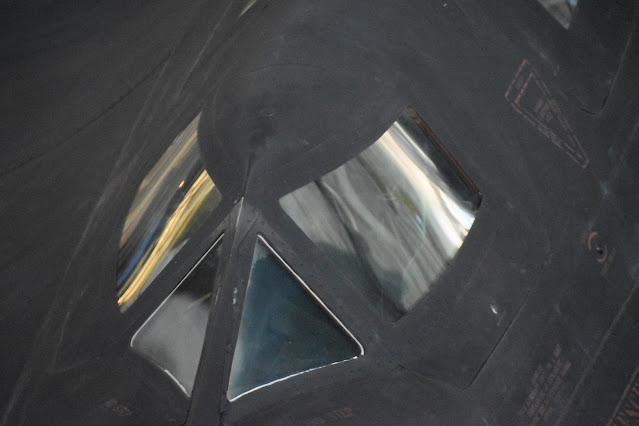 One of my first university classes, was an interdisciplinary introduction to the humanities. It was one of the first times my mind was challenged to think that just because it is the way things are done, does not make it the best way, the only way or the right way for things to be done.  Shortly after that I send a memo to my boss - who was famous for issuing memos on every little detail - that simply read  "when all else fails, disregard all other memos."  He didn't get it.
I saw the video and photos of the chaos at the Airport in Afghanistan this week.  Thousands of people mobbing the airport, clinging to the outside of airplanes, a cargo plane with over 600 people sitting on the floor. My thought, how lucky I am, that I have never been compelled to flee a country in real fear of being killed by my government.  It may not be perfect, but I have never had the level of fear.

My office recently issued a new flexible work policy.  For years telecommuting was strictly limited, because work was something you did in the office, and how could supervisors supervise without being in the same space?  It was simply the way things were done, the way they had always been done.  And it cost us.  My department lost a great editor / publishing person a couple of years, when she was denied a three day a week telecommute schedule.  Then along came March of 2020, and we went from nearly no telecommute, to 99% telecommute in 2 days.  And you know what, for most people it worked well.  We had a productive year.  Our costs went down, even without getting rid of office space (we have long term leases on most space.) Many people were happier.  When we announced in June that you could return to the office if you wanted to, only a few people did (I was one of them  - it works better for my mental health.) There is some value in face to face collaboration. The new policy asked that people be in the office at least once per week, most are opting for 2 or 3 days per week in the office.  Full time telecommute still requires approval of an exception, but below that only the department, and in our case two steps up the management chain need to sign off.  We had no problem getting approval for our current editor to only come into the office once per week. She has done amazing working from home, there is no reason for her to strain her health to be in her cube. So the old, "the way things should be done" was disproved, and the new way things can be done is much more flexible.  It took a pandemic to re-examine the old rule.  Maybe it shouldn't take that much.

I really like having people around the office, not surprisingly an email came out late on Tuesday moving our return to the office at least one day per week, to at least November 1st.

The photo above is an SR71 Blackbird.  A super high altitude, super high speed surveillance aircraft.  The idea was first thought of in the late 1950s, it was designed, built and flown undercover, starting in the middle 1960's.   In many ways the SR71 broke all of the rules.  It was designed in secret, by a small group of the most creative, in a matter of months.  Sitting on the ground, fuel leaked out of the tanks. Aircraft shouldn't leak fuel. The tanks were designed to seal themselves in the air as the friction of supersonic flight heated the metals.  It was hard to detect on radar, and flew so high and so fast that nothing could catch it at the time it was built.  It seemed to defy the rules of physics, but it flew.  At last report it holds the record for the fastest flight by an aircraft that draws its oxygen supply from the air.  How fast, over three times the speed of sound, beyond that the rules still say, they can't say.

I love things that fly.  The innovation a few years ago was light aircraft with diesel engines. Not an an entirely new idea, the Hindenburg had diesel engines.  The engines were more fuel efficient, th fuel was more widely available, in theory the engines should last longer. The innovations today, rechargeable electric single engine aircraft, the charge lasts a couple of hours, giving them a couple hundred mile range. Using the drone model of autonomous aircraft, designers are working on pilotless, electric aircraft.  Currently they are small 2 or 3 passenger concepts.  But we went from the  Lindbergh flying the Atlantic solo to the DC 3, in less than 25 years.  We went from the one person spacecraft to the moon in a decade.

What will we be flying in 10 years, or 20 if we question the way things should be done?