The Way We Were Wednesday - the Oldsmobile Days 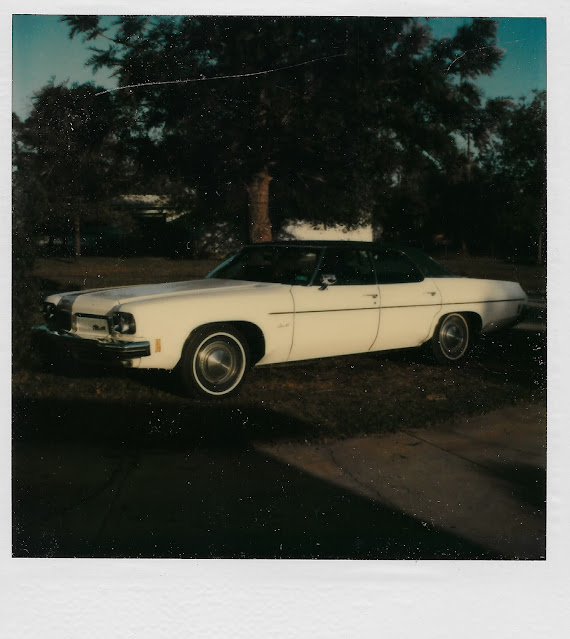 With my first car I was trying to sell real estate, in a two door car, no one wanted to ride with me, I didn't really want anyone riding in my first car.  One of successful people in the office was upgrading to a new Cadillac, I bought her 1972 four door, Oldsmobile Delta 88.  It had enough room in it for a family of six. It had been rebuilt after being nearly totaled.  It had the same engine, and appetite for water pumps as the first Oldmobile.  The air conditioning worked.  It was a much better work car.  It was actually a pretty good car, if a bit large and a bit boring. I drove it a year or so, and had it in for service when the ugly Oldsmobile caught my eye. 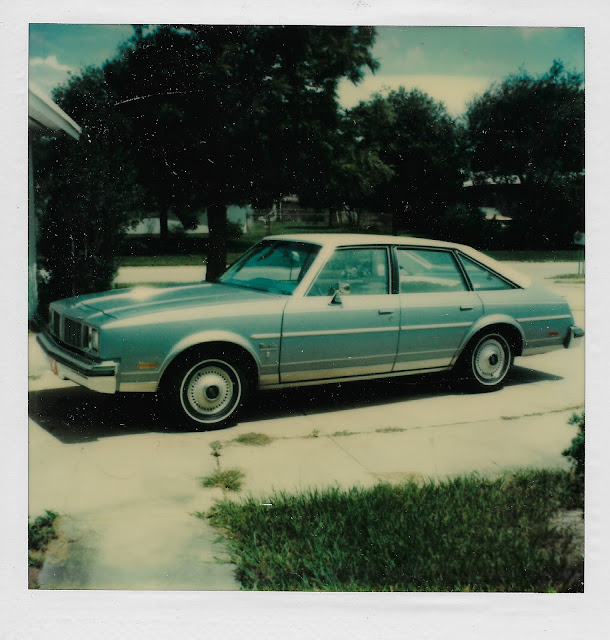 It was much newer, had white leather interior, plenty of space, and from the rear, it was the ugliest car I have ever owned. It got better gas mileage, was more reliable, I felt better driving it.  It was also the first car I ever financed.

My father hated that I referred to it as the ugly Oldsmobile.  He bought the Buick version of this for my mother when they retired to Florida in 1982.  She hated it.

The ugly Oldsmobile was the last of my Oldsmobile days, in fact I have only owned one car from a domestic manufacturer since then, the amazing massive Cadillac I had when I moved to DC.  I will get to that someday.