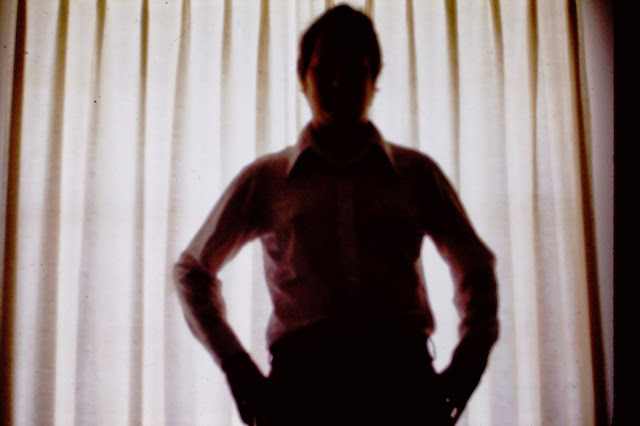 The last office I had in Kentucky was in a restored historic building.  It had been built about 100 years before as a nursing school, and residence hall, for a Catholic Hospital that was across the street at one time.  On the basement level, there was the bricked over entrance to an underground tunnel that had connected the building to the hospital so that the ladies didn't have to cross the street unescorted from the residence to the hospital.
When I mentioned what building my office was in, I would sometimes get strange looks, and questions like, you have heard that it is haunted haven't you?  Have you seen or felt anything unnerving?  One person told me that he had abandoned an office in the building,  after encounters that he couldn't explain.  Legend had it that some of the nursing students had died in the building, some had terrible conflicts with the Nuns, some allegedly never left the building and were not always happy to be disturbed.
The job sometimes was intense, long days, helping people with major problems, occasional scrambles to help hundreds of people with crisis created by government changes in rules or policy.  Those days would start at 8:00 AM and sometimes run until 7:00 at night.
I was in the middle of one of those challenging stretches.  Still at my desk at about 6:30 one evening as the sun was setting.  The first thing that I noticed was a bright, yellow light, it seemed to be coming down the hall, not from the offices with windows to the outside, but from the windowless inner lobby.  Then the light, or energy moved steadily and disappeared out a window. The logical explanation is it was the setting sun reflecting off of a car or truck passing by, but the feeling was unnerving.  I backed up my computer files, said that is enough, I need to remember not to work this late, locked up and went home.
I know it was unnerving, beyond that I will never know.
What is your ghost or almost ghost story?
Posted by Travel at 12:00 AM