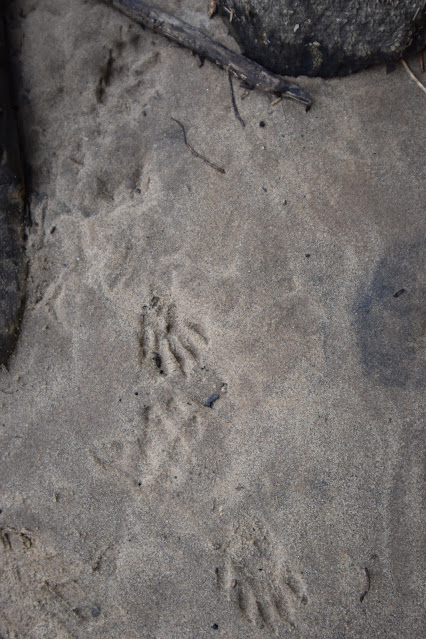 100-People, that is a good average for how many people each of us know well enough to have made an impact on.  40 years ago I read a book by Joe Girard, at the time he was in the Guinness Book of Records as the world's most successful car salesman in the world.  He worked for Merollis Chevrolet in Detroit for years.  He wrote in the book about going to the funeral for one of his long time customers.  The funeral director was just putting out the memorial cards.  Joe asked, how do you know how many cards to print? The response was about 100, the average person knows or influences about 100 people enough for the person's death to be noticed.

My office recently hosted a virtual memorial service for a colleague who died earlier this year.  Most of had never done a Zoom memorial service before.  We had some concerns, would anyone show up? What if no one wanted to say anything?  We pushed forward, inviting the world at large, assembling a list of people who agreed up front to talk for a few minutes each, knowing we had at least 20-30 minutes of kind words.  We needn't have worried.  About 120 people showed up, there were so many people who wanted to share memories that we went on for nearly 90 minutes.  There were tears, and laughter, moments of recognition, and revelations of ways she touched the life of people that few - maybe only one- person knew about.

How does this connect to Joe Girard.  Joe surmised that if you make one person happy, they might tell the 100 people that you are a good person, hurt someone and they will tell 100 people you are evil and not to be trusted.

So are your footprints in the sand, kindness or evil today?