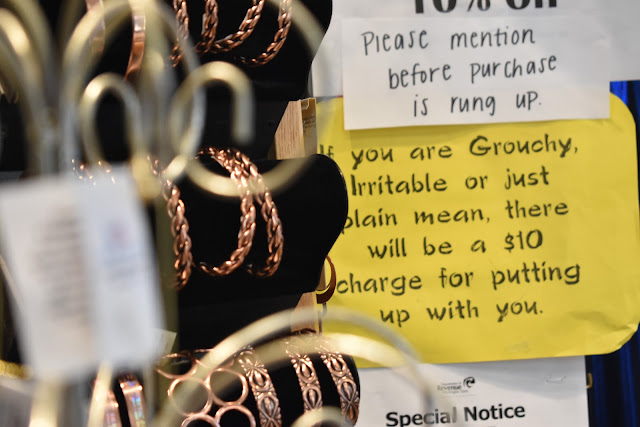 Lots going on at the office.  We are short handed, and we have several large projects moving forward, all at the same time.  We have a new person starting early in April.  I look forward to her telling me about the time she was run over by a truck, she said it gave new meaning to waking up in the morning feeling like you have been run over by a truck. (I am going to like her, she loves to tell stories.)
I was substituted in as a reviewer  for professional journal articles that were commissioned for a summit we are managing this spring.  There are ten of them.  Two are excellent, a few minor edits, add a couple of sentences and they are good to go.  Six are okay, not great, they need work (one is three times the page/word limit.)  Two are terrible. How bad are they? If you turned them in for freshman comp in college, you would fail.  One was five weeks late, filled with mistakes, and incomplete.  Oh My! One of the reasons I started blogging daily, was to improve my writing. If you want to write better, write more, and force yourself to read what you have written.  Typos slip through, they always will, my brain works that way.
I got grumpy mid week.  Frustration at doing the same thing, over and over, and expecting different outcomes. Yep, the shop above would have surcharged me.  Well I was nice to my sweet bear, I try to always be nice to him.
Last weekend, we needed to get out of the house, so we took a drive.  We drove into Washington DC.  I was shocked, the fortified green zone around the Capitol, with the military providing security, stretches all the way down to the National Museum of the American Indian. The the domestic terrorists inspired by the former president, have the city on lock down.  Not the city I fell in love with, not the city I moved here for.  Lock-em up and throw away the key, and take their leader with them.
I took Friday off, hopefully my grumpiness will pass.
Posted by Travel at 12:00 AM