A Visit From the Board of Directors at Spo-Reflections 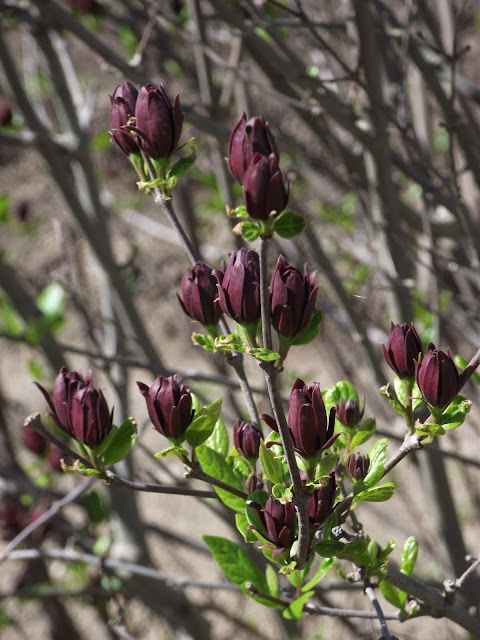 Okay, Okay, Okay, I have just had a long visit from the Board of Directors at Spo-Reflections  informing me that I have been posting the most boring postings - posting that fail to draw even hate comments - only yawns.  Hence this posting was going to be:

What Have I Been Reading 8th Edition
Apparently no one wants to comment about what I have been reading.  I will leave the book review below, and not write about the latest book I finished today (it was funny and about France.)

So, what is happening in the world.

Bill O’Reilly is out at Fox News amid sexual harassment claims.

I have to start with saying that he may have worked on what bills itself as "news" but he was not a news reporter.  He was a partisan political commentator who made his fame by inviting guests onto his talk show and then bullying and belittling them.  He had very little respect or care for the facts, even alternative facts. His style of journalism would make Dan Rather roll over in his grave - if Dan Rather was dead (he isn't - who knew) a simple fact check O'Reilly might well have failed to make.  My father will miss him, Dad believed what this windbag said.

His fall from grace, was not for his lack of journalistic standards, but a long term habit and pattern of sexual harassment and abuse in the work place.  As someone who was once sexually harassed in work place, I am glad that Fox finally said enough is enough.  I am furious that they have waited this long.  This was nothing new, this was not the first coworker who spoke out. Sexual harassment is not fun, or sexy, or normal, it leaves the object feeling disgusted, powerless, and fearful. Some of his other targets have been paid off to go silent, money can not heal the trauma or restore the self image for his coworkers - I do hope they find peace and realize that HE WAS THE PROBLEM, not them.  No one should be treated the way he treated people.

I am glad to see him go.

Who else should go?

I just finished "Stir: My Broken Brain and The Meals that Brought Me Home" by Jessica Fector.  I mentioned this book on Facebook the other day, how good is it, I was so involved in reading it that I missed a station I needed to change subway trains at. In 8.5 years of riding the metro, that has only happened three times.  I was surprised at how interesting the book was, how well written.

The author was a 20-something PhD student at Harvard, when she collapsed at a conference in Vermont, with a brain aneurysm. The book is a narrative in which she describes what happened, and the role that cooking and baking played in her two years of recovery. It is an inside look at both the physical and emotional process of serious illness and recovery.  It is not a "cookbook" but because food, baking and cooking play a central role in the narrative, the book is peppered with recipes you will want to try.  For the author, returning the kitchen was returning to normal "healthy" life.

The story hit a personal note for me.  I am coming up on two years since my little adventure in spinal surgery. I understand the role in returning to normal is in recovery. J will tell you that I was home from the rehab hospital less than an hour, and I was fixing myself lunch and starting a load of laundry (the occupational therapist showed me how to do laundry, how to get things in and out of the refrigerator, how load the dishwasher before I came home - she was really great.)