OMG- it is Friday again.
Time flies when we are having fun and some say any day you wake up on the green side of the sod is a fun day.

The first time I went to London, May of 1990, I rented a car.  I needed to get from the Gatwick into Hammersmith and a week's car rental was not much more then what the guidebooks said round trip cab fare would be.  I left the airport without a decent map.  The airport was not on the map.  I am driving on the left side of the road, shifting with my right hand and trying to find my way into the city. I did.  I have driven through Piccadilly Circus (there is no circus there by the way) around in front of Buckingham Palace, and around Trafalgar Square.  I was lost for an hour or so in the city before I paid a taxi driver 50-pounds to show me the way to the hotel.  It cost me more to park the car for the week then it did to rent it and I didn't dare take it out of the hotel car park, I would have never found my way back.  Renting a car in London was one of the silliest things I have ever done. And I am so glad I did it.  There is no way I would ever do that today, but I will spend the rest of my life telling tales of driving in London.

About 10 years ago I paid off my student loans from law school and decided I wanted a car that fit my expanding middle aged behind.  I had bought a little economy car to get me through, but it was never comfortable.  I put the word out, and kept asking if anyone knew of an older comfy car with not a lot of miles on it.  One day the response was, well I just got court approval to sell a seven year old Cadillac out of an estate, it only has 12,000 miles on it.  The minute I settled my behind into the 12 way power leather seat and looked down the football field of hood, I was sold.  The test drive was about 500 feet and I pulled up, rolled the window down and asked, "who do I make the check out to?"  The Eldorado was a silly car.  It had lots of room in the front, and about as much luggage space a bicycle - without a front basket.  It had a backseat, but you had be a gymnast to get in and out.  I actually climbed in the back seat once, it was physically painful to get in and out.  When I mashed my right foot down on the accelerator, the first thing you could hear was the premium only gas being sucked out of the tank, then the roar as it launched me into orbit.  It would squeal the tires at 70 miles per hour if I jammed my foot into the plush pile carpet, and in two blinks of an eye I would be doing 90 miles per hour.  It got about 12 miles to the gallon in town, and 90% of my driving was in town.  It had no luggage space, it was exorbitantly expensive to maintain, repair and insure. Buying it was a bad decision, and I am so glad I did.  It was a passionate car to enjoy, and everyone needs one of those at sometime in their life.  I have owned 15 or 20 cars over the years, the Eldorado is the stand out most fun I have ever owned.  Eventually I came back to senses and traded it on a sensible hatchback that gets twice the millage and hauls twice as much stuff for half as much fun. 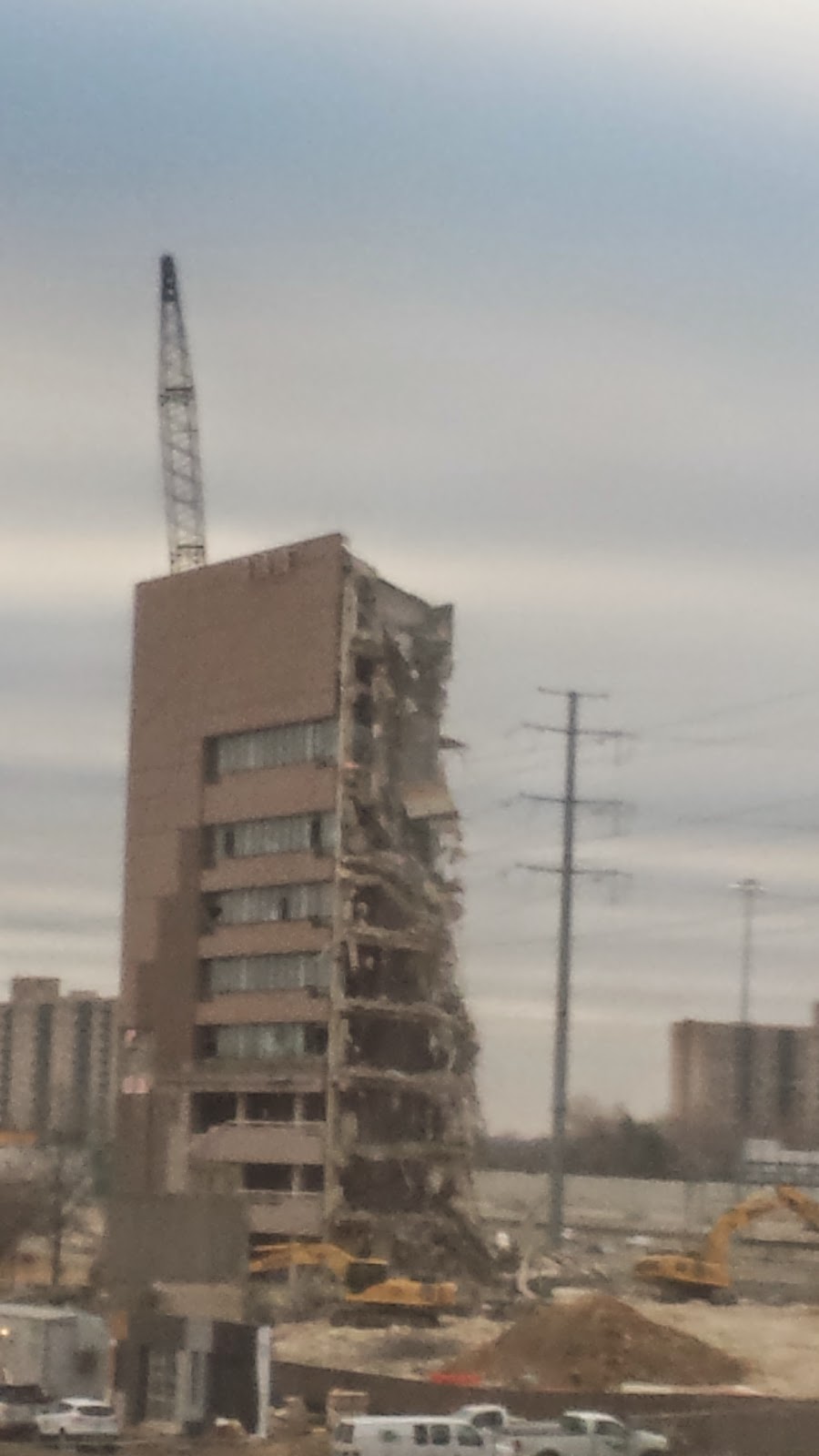