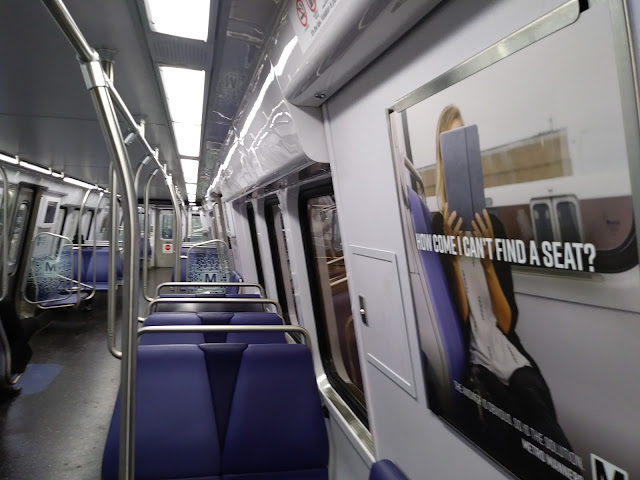 Warning - I am about to go on a minor rant, to get a little negative in my world of tranquility.  If you might find this upsetting in what is usually a no drama zone, I am sorry, sometimes things just need to be said.
I am tired of the stupidity, stupidity that starts with the twittler at 1600 Pennsylvania Avenue,  the denial of science, the ignorance of ingrained racism, sexism, hetrosexism.
BLACK LIVES MATTER, until the police stop murdering people of color, we need to focus on this simple matter.  It is about the disproportionate policing of people based on the color of their skin. Even black police officers report being stopped for no real reason when out of uniform.
I am disgusted with the lack of backbone and leadership by social media,  how they can allow and endless string of lies and denials of basic science to be posted, and never consider suspending the idiot that posts them.  I don't hate Zuck for the billions he has made, I despise the lack of backbone, Scalia made more sense.  Twitter, well that platform has never made sense to me, and enabling the moron in chief has proven how worthless it is.
This morning I unfriended two people on Facebook, I am done reading the crap they repost without thinking about the truth of the matter asserted.  I put a family member on a 30 day vacation on FB.  I should drop her for constantly reposting moronic political propaganda and racist garbage. She is family, without her connection I might not know that a small branch of my family is still alive.
The people I know on FB with the most fragile health, seem to be the ones most in denial that there is a killer virus out there. The number of infections is real, and likely under counted, the number of deaths is real - some idiot posted this morning that the death numbers are made up.  How stupid can people be? By the way, we need science, and medicine, not faith healers.  You can't pray away a virus.
There are handful of people that keep posting things on FB that confirm their lack of education.  I have promised myself to be a better person, a couple of them are testing my resolve (including an ex.)

Then this appeared on FB, there was a Black Lives Matter protest going down the street in front of a very large home owned by this couple in St Louis and they came out in the driveway brandishing weapons.
When I see this my brain echos with the scream of the firearms instructor or range safety officer "FINGER!"
Rule #1 is never point a firearm at anything you are not ready to destroy.
Rule #2, is NEVER put your FINGER on the trigger until you are ready to kill the target
Rule #3, is treat every gun as though it were loaded.
She isn't even looking at what she has it point at.  If a range safety officer saw this they would shout FINGER, signalling for everyone to look for the danger, duck if you have to.  At most ranges, it is two warnings, and you are out, banished.
When I was in my early 40's my father gave me a revolver that he had owned since I was about 4 years old.  I decided if I was going to have it, I needed to learn how to handle it safely and I hired a private instructor.  We started in a classroom with how to handle a gun safely, how to take it apart, clean it, put it back together. Then we moved to the range. I was only there for about five minutes when I heard the scream - FINGER.  It leaves an impression.
Someone should take this away from her before she hurts someone, or herself.  She is an idiot, a danger to herself and others.  I don't care if she owns a million dollar home and feels insecure. If I were the prosecutor I would charge her with reckless endangerment.
Oh well, rant over, I feel better.
Take care of yourself.  Remember you deserve the best, and having the best starts with taking care of yourself.  You need to be good to yourself, so you can be good to others.  Stay safe, common sense of wearing a facemask when around others, protects others, and their wearing a facemask protects you.  We are in this together.  Stay well.
Posted by Travel at 12:00 AM