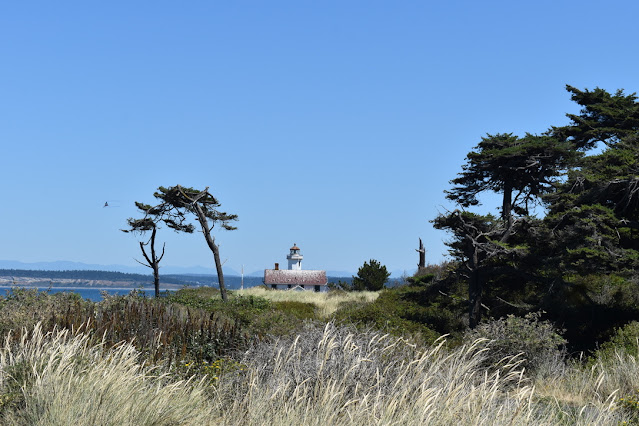 It is hard to believe that six months ago was the first time I heard of Zoom, my office announced that we were replacing our conference call service with it.  Reading into the details, I realized that it was not only conference calls but also video conferencing.  Jay and I used Google video for a decade until he retired for a daily virtual visits when he was teaching.  Back in March, while I was traveling in Ireland I received an office email saying that the office was deploying Microsoft Teams - I had no idea what that was.  The reaction from my boss, is we are not going to use it until they tell us what it is.  Teams combines video conferencing, calendar, instant messaging and a bunch of other crap into one clunky interface.  Charlie was right, without training it is confusing to use, but we are using it.
Today I organize Zoom meetings, as easily as I send an email message (there is a plug in on my office email for Zoom that I have not tried to use yet.) It is the quickest, easiest way for me to meet with anyone, nearly anywhere.  Last Friday I has a planning call with a collaborator in Hawaii, we just needed to find a time that was not before breakfast for her, and not after bedtime for me.
My desk at home is in my bedroom.  Which is also my studio, and my archive.  It is a little disorganized - just the way I like it, but not necessarily pretty.  Hence the green screens.  Both Zoom and Teams have a virtual green screen option, that allows you to appear in virtually any location.  They offer some standard ones, but there is also a "+" sign where you can upload your personal backgrounds.  I uploaded the library at Trinity College in Dublin.  About the third weekly staff meeting, Charlie remarked that I likely had other fun places I could appear in.  So I started changing the location weekly.  A couple of weeks ago I was in the middle of the colosseum in Rome brining multiple remarks about not being eaten by the lions.  On the call with Jody in Hawaii, she showed me how to improve the green screen effect, by clamping a "green screen" to the back of desk chair.  The screen is on order.
Perhaps I should go to the shore next week.
Where would you go?
Posted by Travel at 12:00 AM