YouTube Monday: Japan with ZERO Japanese | How Hard Is It? 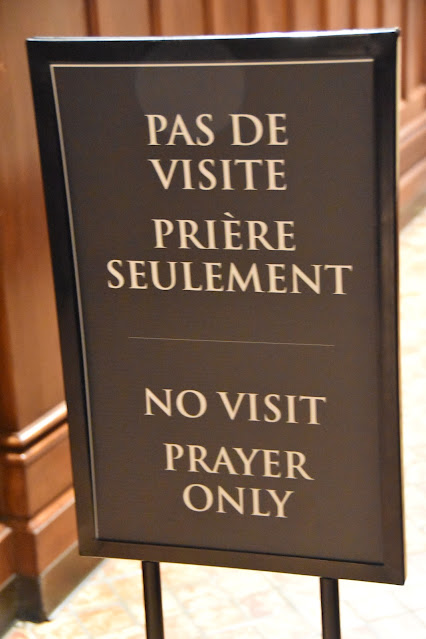 Getting out there to travel, includes going places where I don't speak the language.  I have done it, Germany, Austria, Italy, Greece, Spain😉, Iceland, Netherlands, and Belgium.  Now in a lot of places, especially in major cities and around tourist areas, a lot of people speak at least some English, but not always.  I have used Google Translate, for my first trip to France in 1991, my parents bought me a digital text to text translator (I speak very basic French, mostly restaurant French.) But for the most part, I find that a smile, I polite hello in the local language, and pointing gets me by.  The few times that has failed, has led to some memorable travel tales, I was taken for a ride by a taxi driver in Amsterdam, saw streets I would never have seen if he was not taking advantage of me (he turned a $5 taxi ride into a $20 taxi ride.) In a small religious art shop in Athens I resorted to my limited French, only to get a response of "oh my English is better than your French" - I made a nice purchase from her, she was so kind.
Today's YouTube, Norm is from western Canada, and has lived in Japan for over a decade.  He is a brilliant content producer, this and music production are how he makes a living.  He is also learning to fly. I really enjoy his work, I hope you do also, as he spends a day out in Tokyo without speaking Japanese.
Posted by Travel at 12:00 AM