The Most Expensive Hotel Room

I set a record this summer for the most expensive hotel room, I have ever paid for, $388 plus tax for a total of $425, for one night at the Lake Quinault Lodge in Olympic National Park.  This may not be the most expensive hotel I have stayed in, I have had a few nights in rather over the top places like the Langham Hotel in Chicago  and Fairmont in San Francisco, but someone else was paying for those directly, and I never knew how much they spent (lots! - Medical societies nest at the best places.)

So what did we get for $388, a modest room in a 100+ year old, stone and timber hotel.  The room was small by todays standards and comfortably furnished.  The bathroom was funky, the sink was a wall-hung ceramic sink like my grandparents put in the farmhouse in an early 1950's remodel, and that was in the corner of the room, the bath was tiny, with a stall shower and toilet.  There was no air conditioning, but there was a ceiling fan and windows with screens that opened to let in the mountain air. The room was on the second floor, with no elevators. Up one of two grand staircases from a spectacular lobby.

What you get for that price is an experience, charm, a view, fresh air, a feeling for what staying in that hotel was like 100 years ago. The view of the mountain lake was spectacular. The hotel offered more modern rooms, in additions built in my lifetime, that look like a nice 1980's nameless, faceless hotel rooms.  The newer rooms have sliding glass doors overlooking the lake, undoubtedly with stickers reminding you to close and lock them for your security.  Rooms that look like countless millions of others.

I opted for the old Lodge, maybe even paid a premium for the experience.  While not for everyone, it was worth it. 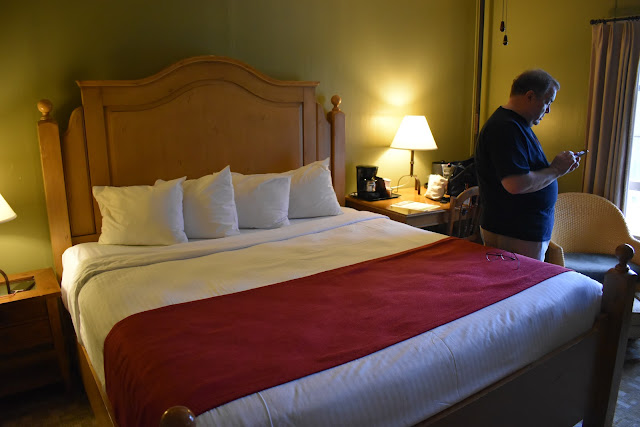 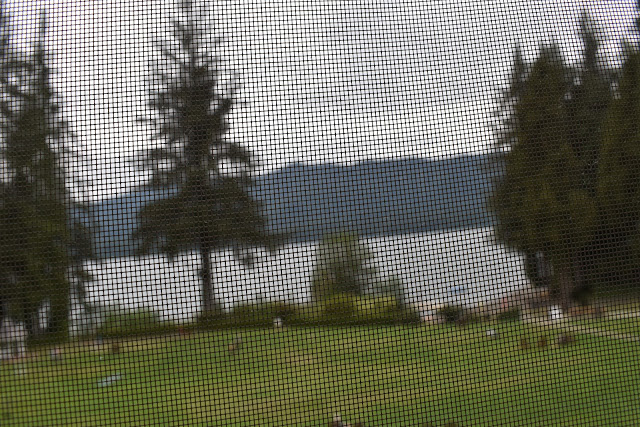 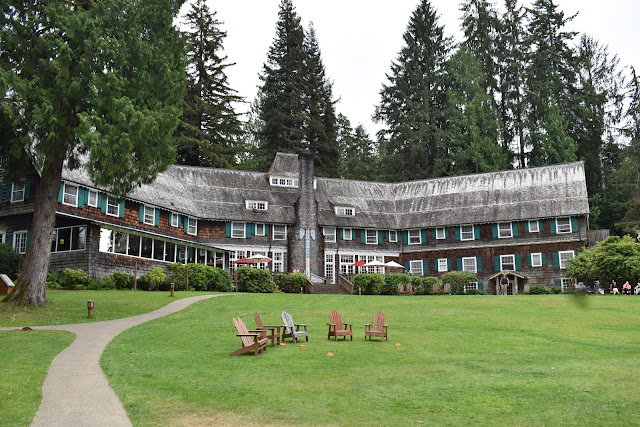 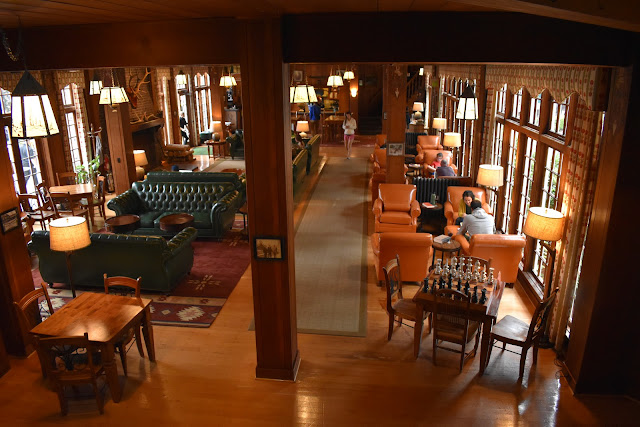 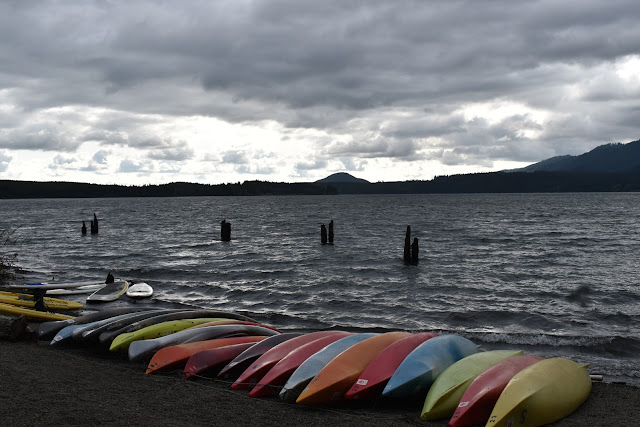